Brito’s is proudly associated with Bellville High School as a rugby sponsor since 2014. After initial involvement as a sponsor of the u16A team in 2014, Brito’s has been the main title sponsor of the first rugby XV for 2015 and 2016, and have once again secured the sponsorship of the school’s flagship rugby team for 2017. 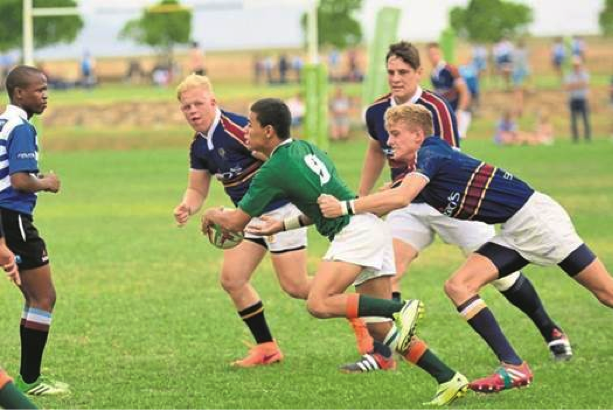 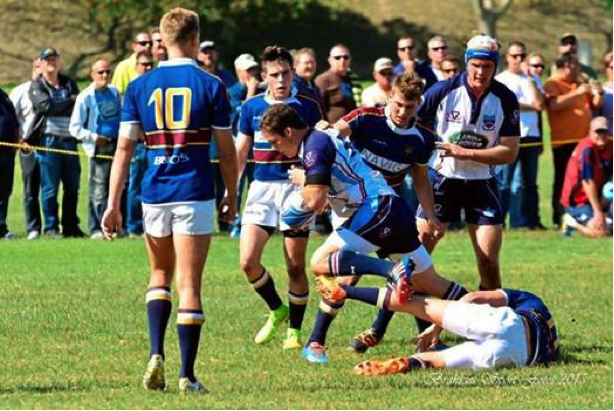 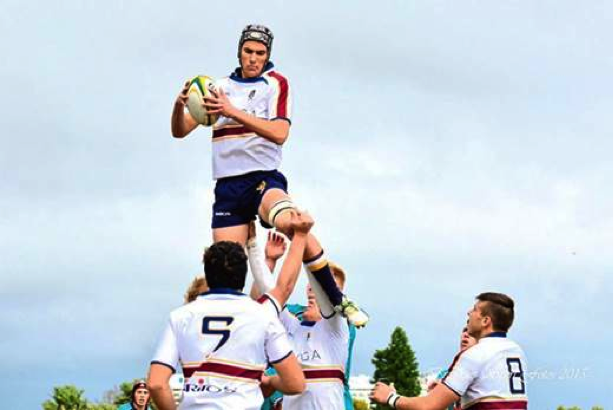