We are proud to be associated with Tony Stroops – Supporter of school Rugby in the Western Cape – www.stoopstats.co.za 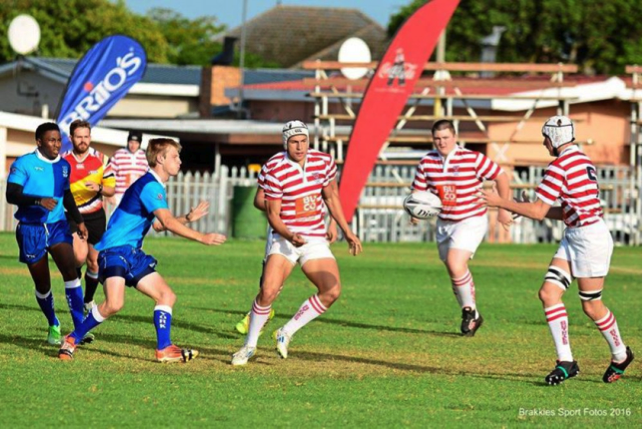 In 2008, the first Tony Stoops Rugby Festival, which was then comprised of only eight teams, took place at President High School. In 2009, the festival expanded to 10 teams and has grown ever since. In 2010, the festival totalled 24; 2011, 34; and in 2012 this number peaked at 42. The main aim for the festival is to bring the teams, which are just below the top tier in the Western Province, together to compete with other teams ranging from KZN, Eastern Cape, South Western Districts, and even from the Northern Cape. Brito’s has been involved as a title sponsor since the inception of this festival and will proudly be sponsoring the 2017 event to be hosted at Brackenfell High School.